Ever hear the story of the "The Hundredth Monkey"? The phenomenon refers to a "sudden spontaneous and mysterious leap of consciousness achieved when an allegedly "critical mass" point is reached. The idea comes from Dr. Lyall Watson in his book Lifetide (1979)."

Now, whether this is a metaphor or a fact, as far as I am concerned, the idea of raising consciousness through reaching critical mass(100) is worth my energy. Remember the sayings, "What you think is your reality", "Thoughts Create Things," and "What you think about comes about." As Watson writes "there is a point at which if only one more person tunes-in to a new awareness, a field is strengthened so that this awareness is picked up by almost everyone!"


So I, like many of you, have planned for World Hypnotism Day- "Celebrating World Hypnotism Day & YOU! A night of celebration at The Self Center" ... but no matter what YOU are doing on your end of the world, EVERY Hypnotist can join in our "WHD Energy Ball to be Released with the Hundredth Monkey" venture on January 4, 2008. We can all be contributors, instantly. Let me know you are in OH! And knowing that Birds of a Feather Flock Together, we read that the ENERGY BALL was actually a term used in a booklet called Abundance Hypnosis by Ormand McGill. Thank you, Ormand.

Now, here is what you will want to do:

1. Add your comment that you are a participating Hypnotist... 100 is the golden number... Here is where MORE IS BETTER!

See us all in the professional light we deserve-learning, growing, creating, facilitating, sharing and achieving ...

Feel the passion for what we do ...

Hear your words of gratitude for the opportunity to help others as we facilitate their well-being in their mind, body and spirit.

Set your intention for your business in the New Year.

(Be sure to check your time zone, since the time will be different depending on where you live.)

In connecting our thoughts (100 of us or more) at the exact time, all over the world, as only a cohesive group of professionals know how ... I imagine the new level of awareness would "astound beyond one's wildest imagination."

Mahatma Gandhi' said "Be the change you want to see in the world" ... See us in the news!
Posted by Pearlan Feeney-Grater, M.S., CH, CGA at 9:42 PM No comments: 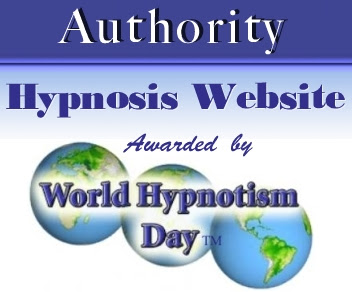 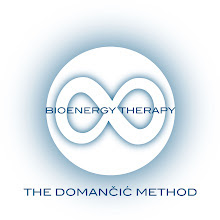